Scientific research is the most developed area of FEEE. In 2009, FEEE became the first Faculty of TDTU that can organize an international conference, which attracted a lot of scientists and professors from Vietnam and around the world. In 2013, FEEE successfully hold the International Conference on Advanced Engineering – Theory and Applications (AETA), and since then, this conference has been organized at least once per year. This conference is the first international conference organized by a Vietnamese university that has its proceedings printed in the series Lecture Notes in Electrical Engineering, published by Springer. The proceedings is indexed in the ISI and Scopus database.

In addtion to conference organization, FEEE has quickly adapted to the development of science in Vietnam by contributing many international publications, including publications in ISI journals. Especially, there has been some publication by FEEE members published in top 5 of ISI journals with highest IF in energy specialization. We also has one USPTO patent as well as some technology transfer projects.

There are 4 research groups that belong to FEEE: 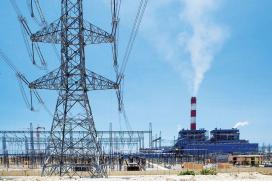 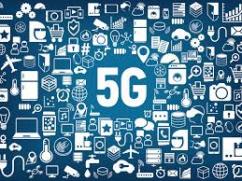 Student scientific research in the academic year of 2021-2022 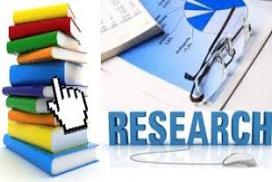